One of Switzerland’s well-known architects Thomas Meyer-Wieser will hold an afternoon session on his country’s buildings at the Iranian Society of Consulting Engineers (IRSCE) on April 18 at 16:00, according to the Swiss Embassy.

In his late-afternoon address in Tehran, in cooperation with the Embassy of Switzerland to Iran, Meyer-Wieser will focus on his homeland’s architectural developments including the great strides the country has made in all aspects of urban development. 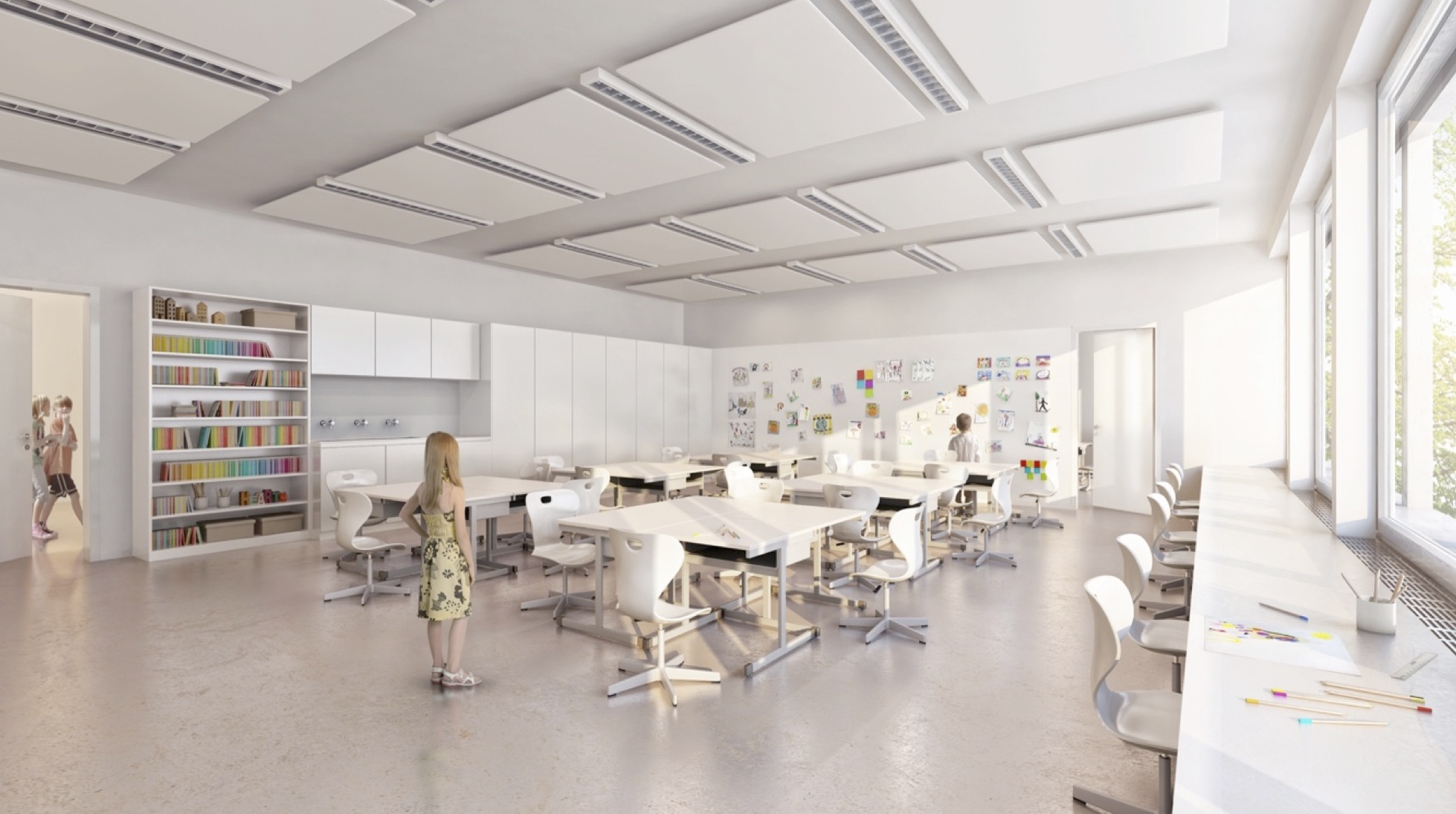 Titled “The State of Arts, A short overview on Swiss Architects,” the architect will explore recent developments in the country’s architectural developments.

The event is free entry and will be held at the IRSCE Building, next to Salami Street, Daneshjoo Boulevard on Velanjak Avenue.

“Iran has one of the oldest town cultures in the world. It goes back more than 4,000 years. Between the Islamic conquest in the seventh century and the westernisation in the second half of the nineteenth century, the cities and towns in today’s Islamic Republic of Iran underwent repeated changes. The Persian building culture influenced architects and artists as far as Central Asia in the north and India in the east.

Unlike any other oriental country, Iran shows a unique urban and architectonic development whose defining characteristics merged with other cultures over the course of time, representing an important contribution to world architecture. In his Iran Architectural Guide, the author and architect Thomas Meyer-Wieser embarks on a journey into history, showcasing nearly 300 buildings and projects in Tehran, Isfahan, and Shiraz. His focus is on the identity of the Iranian- Islamic architecture, which has held its own since the rise of the Safavids in 1501.”

Where to find the event?

Flight bargain: Latvia, Lithuania to Tehran for only €196!

Subscribe to our newsletter
Sign up here to get the latest news, updates and special offers delivered directly to your inbox.
You can unsubscribe at any time
Follow us!
Weather Forecast
32° 30°

Tehran Metro: What you need to know UPDATE

Saqqakhaneh and other movements on digital show