If you are a sports fan and living in Tehran, you might be interested in watching an Iranian football match. Why not start cheering for the home side along with tens of thousands of devoted local fans!

Although you might already support a team in your home city, Tehran has an excellent array of teams from all professionalisms. You could also learn a lot from Tehran’s footballing history!

There are currently five major teams from the Iranian capital city in the Persian Gulf Pro League — the country’s highest level of professional football: Persepolis, Esteghlal, Saipa, Naft and Paykan. Meanwhile, Baadraan Tehran and Rah Ahan teams play in the Azadegan League which is equivalent to League 1 in Europe.

Here is a little information about each team:

Founded in 1963, Persepolis Football Club has been in the first division of Iranian football since 1968. As one of the most supported teams in the country, with unofficial counts of over 40mn fans across Iran, Persepolis or the “Reds” is considered the most famous football club in Asia according to the Asian Football Confederation (AFC).

The club has played in Azadi Stadium as its home ground since 1973. They contest the Tehran derby, which is regarded as one of the biggest in Asia, against arch-rivals Esteghlal, a match that is always closely followed by Iranian football fans at home and abroad.

Persepolis won a record ten Iranian league titles, as well as five Hazfi Cups, one Super Cup and the 1990–91 Asian Cup Winners’ Cup. The team was the champion of last year’s Persian Gulf Pro League and ranks first in the current year’s league with over 20-point lead.

Esteghlal (Independence) which was known as Taj (Crown) Football Club until 1979 is the second most popular team in Iran. Founded in 1945, Esteghlal Tehran was the first Iranian football club to win the Asian Club Championship in 1970.

They have won several official titles on the national and international stage since 1970, including eight Iranian League titles and a record 6 Hazfi Cups. Esteghlal has also won two first titles in the Asian Club Championship in 1970 and 1990. With seven appearances in the semi-finals, the team is considered the third-most successful club in AFC Champions League after Pohang Steelers and Al-Hilal FC.

The derby between Persepolis and Esteghlal are considered the biggest in Asia and are among biggest same-city rivalries in the world. The derby matches are held in the Azadi Stadium with tens of thousands of fans heading over to see the game. Both teams have so far played each other 85 times with Esteghlal winning 25 matches and Persepolis winning 21 games. On the 39 other events, they have reached a draw. 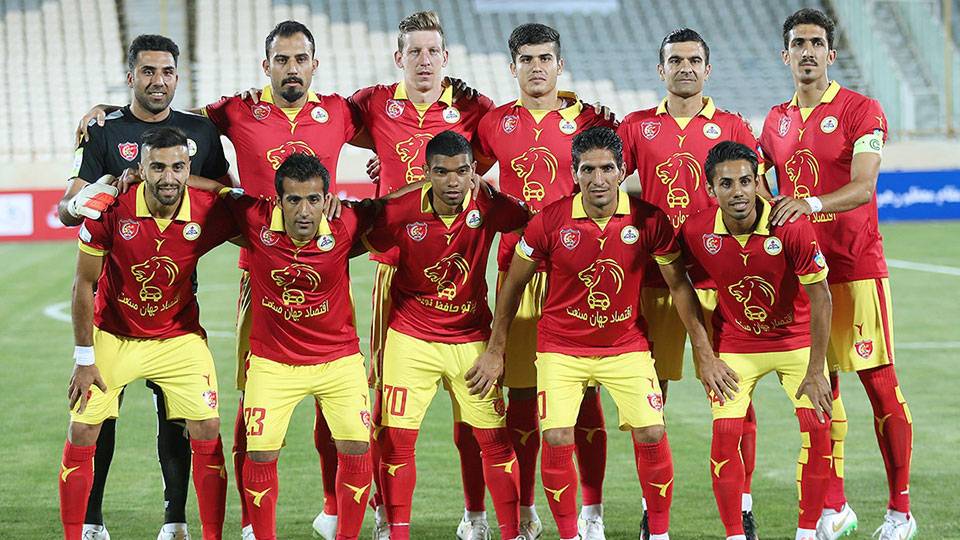 Known as Naft Tehran, the team was founded in 1950 and was owned by the National Iranian Oil Company previously until the 2015-16 season when the team was sold to Behnam Pishro Company. The team which is among the 16 teams playing in the Persian Gulf Pro League plays its home games in the Takhti Stadium in the east of the city.

For three times Naft has finished third place in the Persian Gulf Pro League and has also won the Hazfi Cup once. In 2015 for the first time in the club’s history, Naft played in the AFC Champions League. They defeated Al-Ahli of Saudi Arabia in the round of 16 to advance to the quarterfinals where they eventually lost to Al-Ahli Dubai.

Initially, the club had only a few supporters who were mostly workers of the National Iranian Oil Company. However, since 2015 after a third-place finish in the league, reaching the final of the Hazfi Cup and advancing to the quarter-finals of the Asian Champions League the club has grown in popularity. 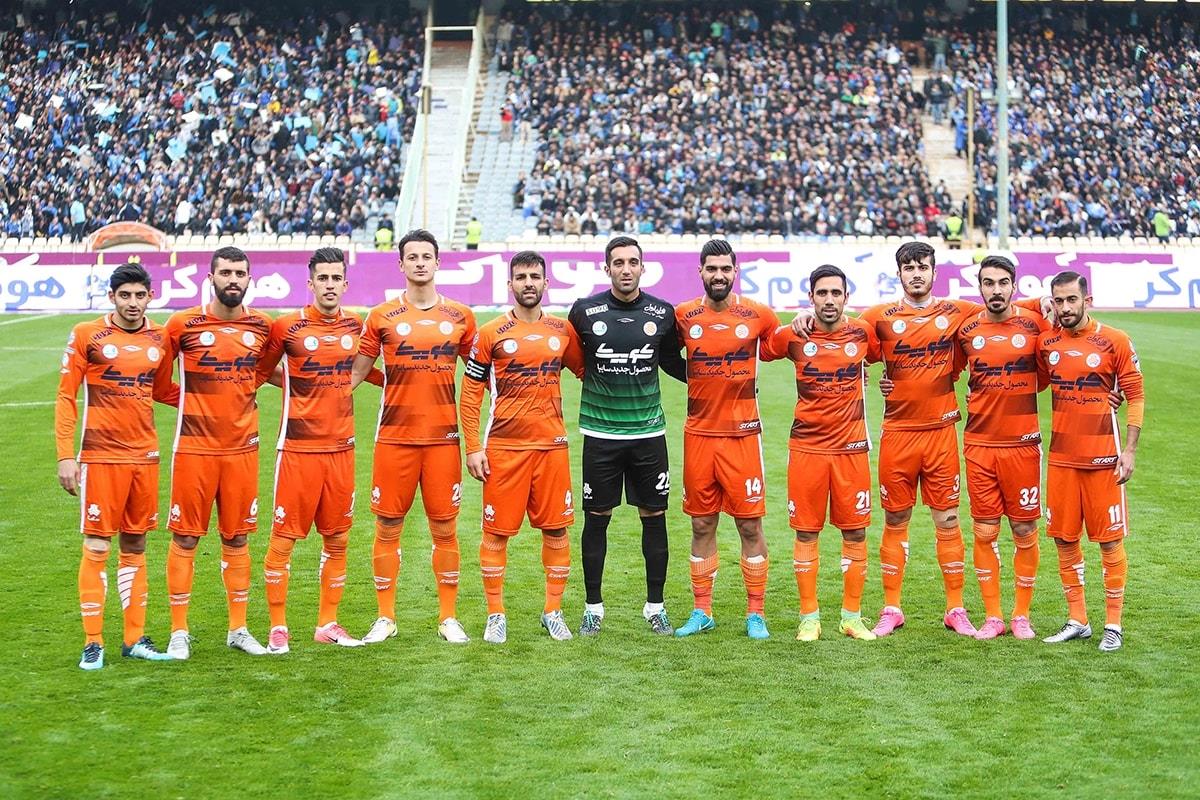 Initially founded as a team in Karaj in 1989 by the country’s second-largest automobile manufacturer Saipa Group, the team announced relocating its home city to nearby Tehran before the beginning of 2015-16 season.

The team has played in the Persian Gulf Pro League since 2001 and despite winning a title in the Persian Gulf league and a Hazfi cup among several other championships, never had a significant fanbase. Saipa is known to have one of the best youth academies in Iranian football and currently stands as the fourth team in the 2017-18 league.

Paykan is a football team based in Qods, Iran. The team is sponsored by Iran’s largest automobile manufacturer Iran Khodro and is named after one of its older products; the Paykan car.

Established in 1967 to promote the national car of the same name, the team managed to lure great players of the time and became the Tehran City League’s champions in 1969.

Paykan was moved to Qazvin in 2008 as there many football teams with low attendance figures in Tehran. However, the team relocated back to Qods city again in 2011. Despite being one of the oldest football clubs in Iran, the team has never had a large fan base.

Other than the aforementioned major football teams of the capital city, Tehran is home to several other major teams like Rah Ahan, Baadraan Tehran, Oghab Tehran, Moghavemat Tehran and Steel Azin among others which play in the Azadegan League, or the Third Division League.

News about Iranian football is available on the Iran Football League Organization website (http://iranleague.ir), but the site does not provide English language news – so stick it Google Translate. So the primary source for following up sports-related news in English is the foreign language edition of major news agencies like Islamic Republic News Agency.

Where to buy tickets?

Tickets for Azadi and Takhti stadiums are sold online at www.footballeticket.ir but just like many other websites, it is only in Persian, leaving foreigners wondering how to purchase a ticket. We suggest you ask an Iranian friend or colleague to do the initial registration for you on the website.

Maysam Bizar is the Acting CEO & Co-founder of LiT.

Escape to the country: Visit Lavasan

Subscribe to our newsletter
Sign up here to get the latest news, updates and special offers delivered directly to your inbox.
You can unsubscribe at any time
Follow us!
Weather Forecast
11° 9°