Giacometti’s sculptures get new home inside Tehran Museum of Art

The two slender sculptures which sat in the gardens of the museum since its opening 40 years ago have been moved indoors to protect them from further exposure from the elements.

The sculptures feature on the Swiss 100 Franc note, as part of the Swiss Confederation’s push to promote their national creative culture on the strong currency. 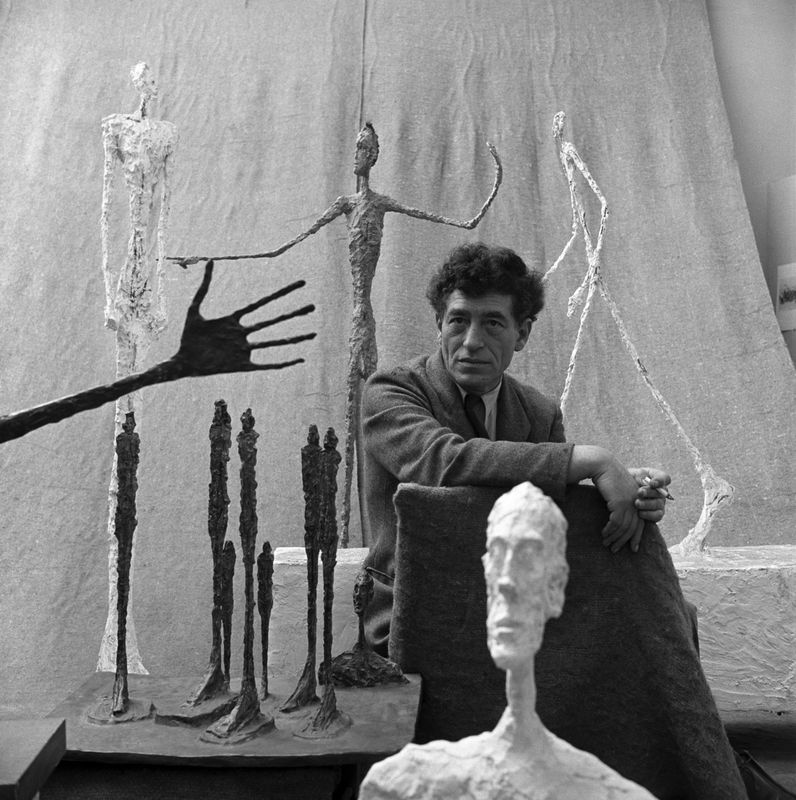 The new instalment of the sculptures ceremony was attended by the Director of TMOCA Ali-Mohammad Zare, Oliver Wick, Swiss art historian and the former curation of the Beyeler Foundation in Basel, Switzerland.

The Striding Man and Striding Woman Statues are significant 20th-century Swiss works were purchased more than 30 years above the museum officials at the time, however, in recent decades pollution and heat have taken their toll on sculptures.

Dan created LiT as an information portal on social events, news, cafes and eating out in Tehran. He hopes you enjoy the platform.

Subscribe to our newsletter
Sign up here to get the latest news, updates and special offers delivered directly to your inbox.
You can unsubscribe at any time
Follow us!
Weather Forecast
12° 12°